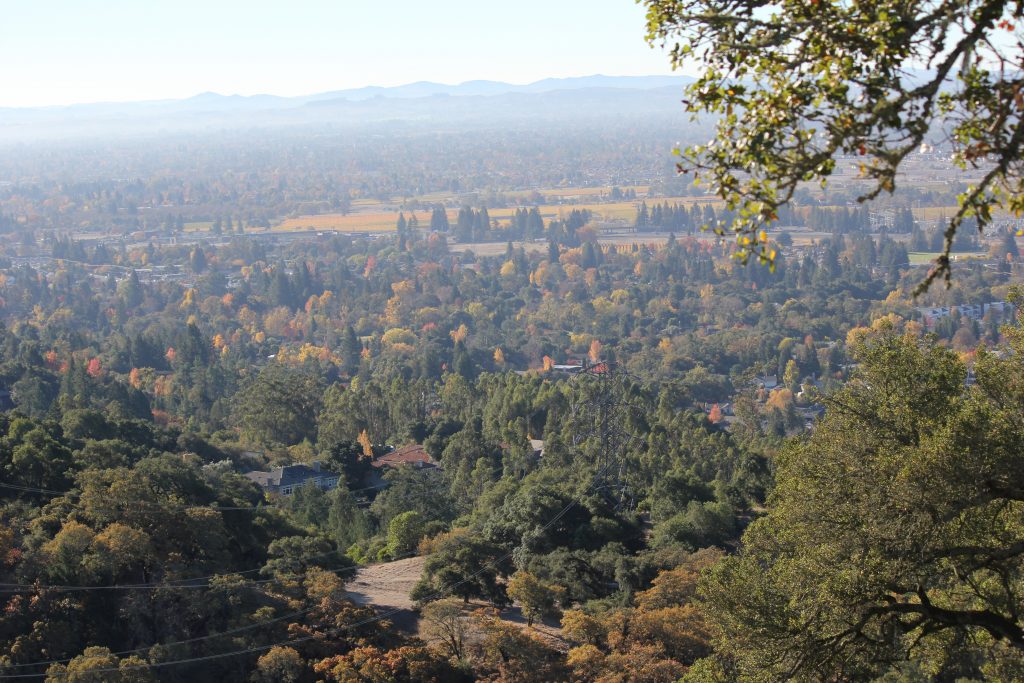 After two months of negotiating, Pacific Gas and Electric Co.’s attorneys and Sonoma County prosecutors are due back in court Monday, possibly to announce an agreement that settles District Attorney Jill Ravitch’s 30-count criminal case against the utility.

Pacific Gas and Electric Co. struck deals worth upward of $55 million with six counties devastated by wildfires on Monday, agreements that place the utility under five years of independent oversight and end the threat of criminal convictions for starting the 2019 Kincade Fire and last year’s million-acre Dixie Fire in the Sierra Nevada. 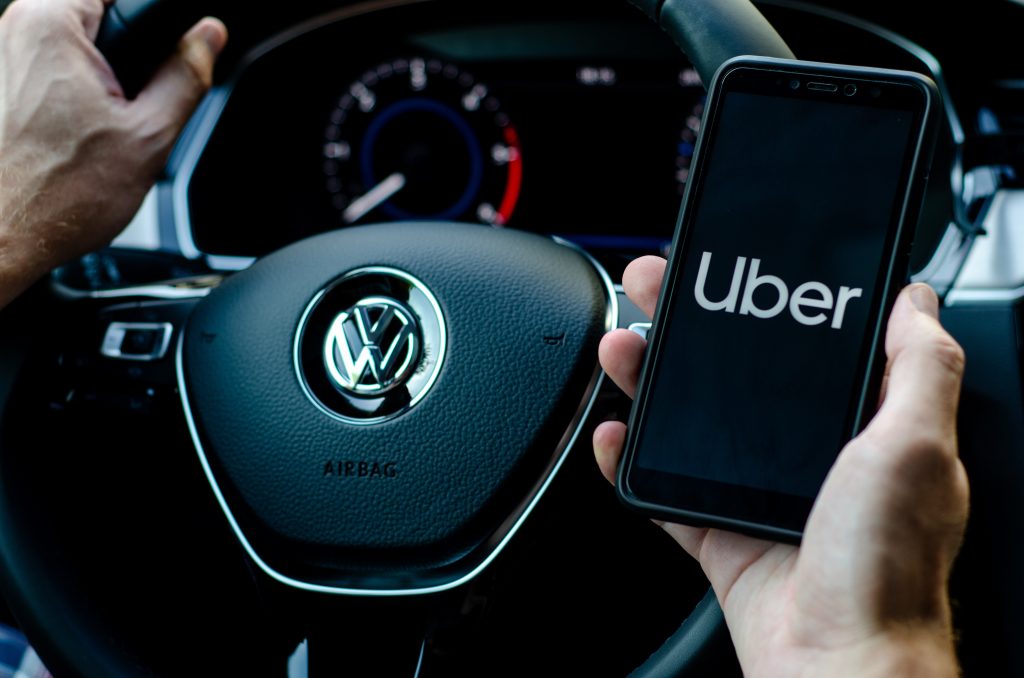 Uber Technologies Inc. and a California driver must face a negligence suit filed by a garbage truck worker who was injured when a passenger opened their door into the truck, a state appellate court said Friday. William Mason said he was standing on the back of a garbage truck in downtown San Francisco in 2017 when a passenger opened the door of an Uber parked along the street and hit him, causing him to fall and suffer injuries. 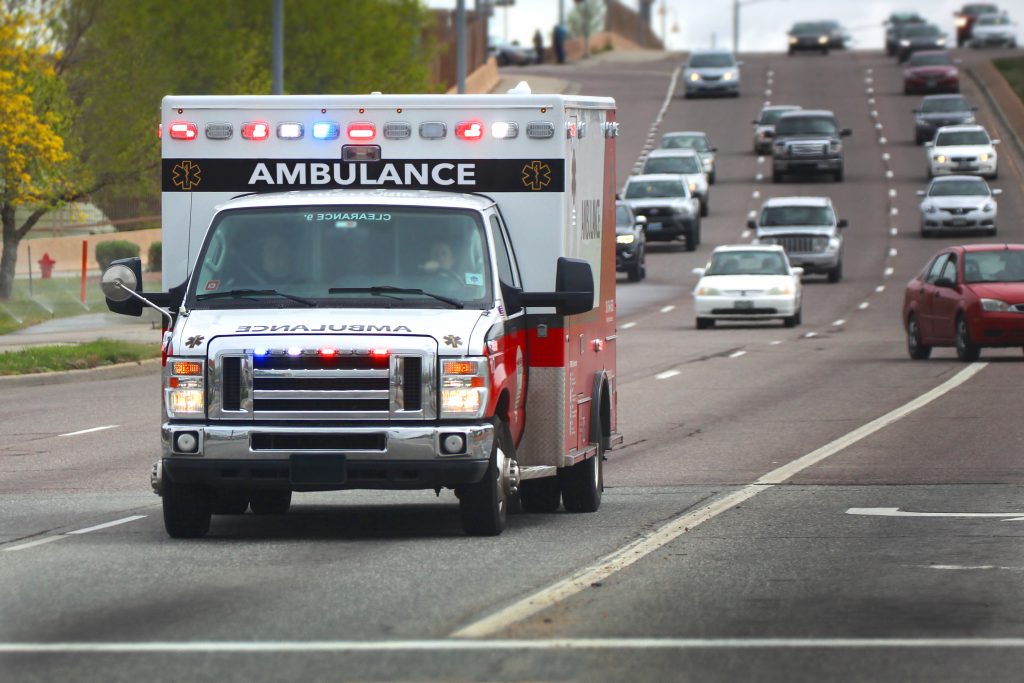 How a death became an $85M civil rights case

The events surrounding the death of Lucky Phounsy began as a family celebration — a birthday party for his 2-year-old son. They ended nearly a decade later in a San Diego federal courtroom, when a jury determined the San Diego Sheriff’s Department was responsible for Phounsy’s death and awarded the family a record $85 million. 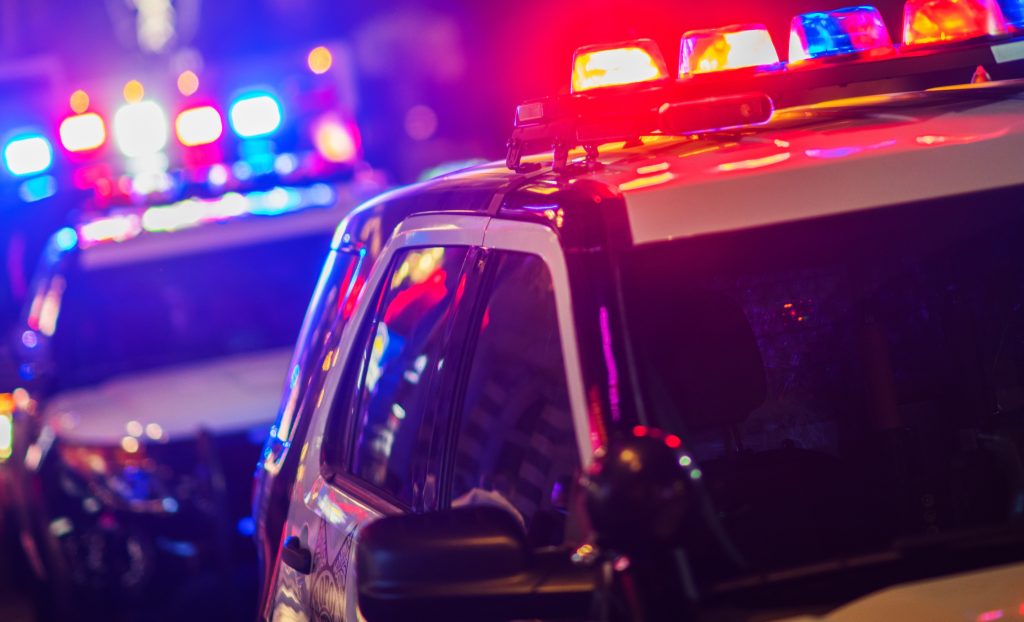 A federal jury returned a $85-million verdict against San Diego County this week, finding in favor of the family of a man who died after sheriff’s deputies restrained him during his 2015 arrest. The award is believed to be among the largest civil verdicts against the county. 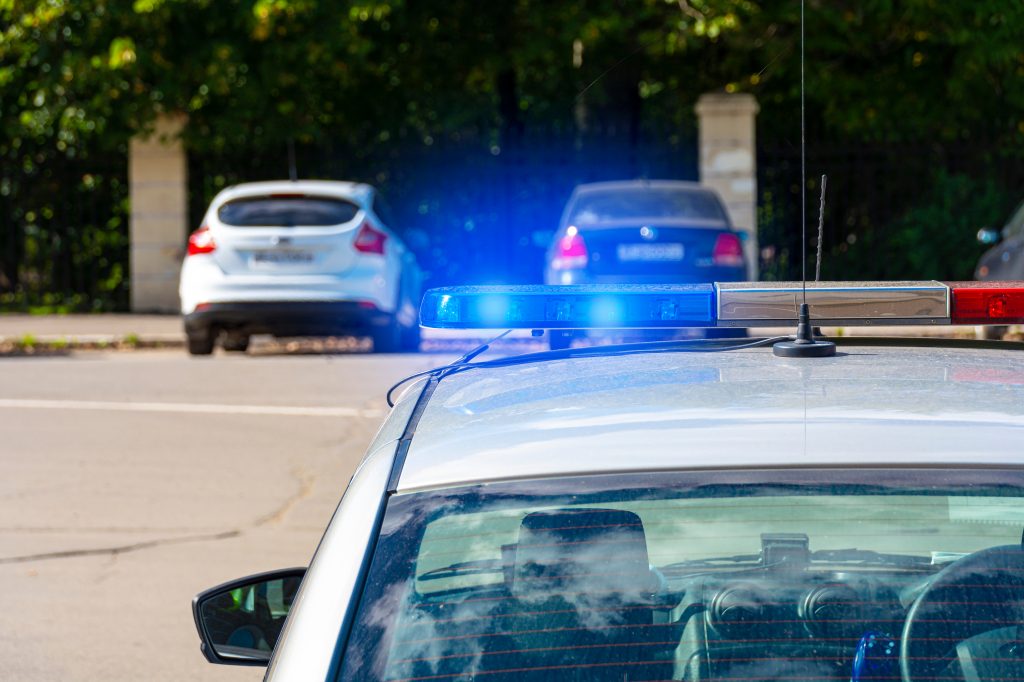 A California jury has awarded $85 million to the family of a man who suffered a mental health crisis and died when he was restrained by San Diego County sheriff’s deputies in 2015.