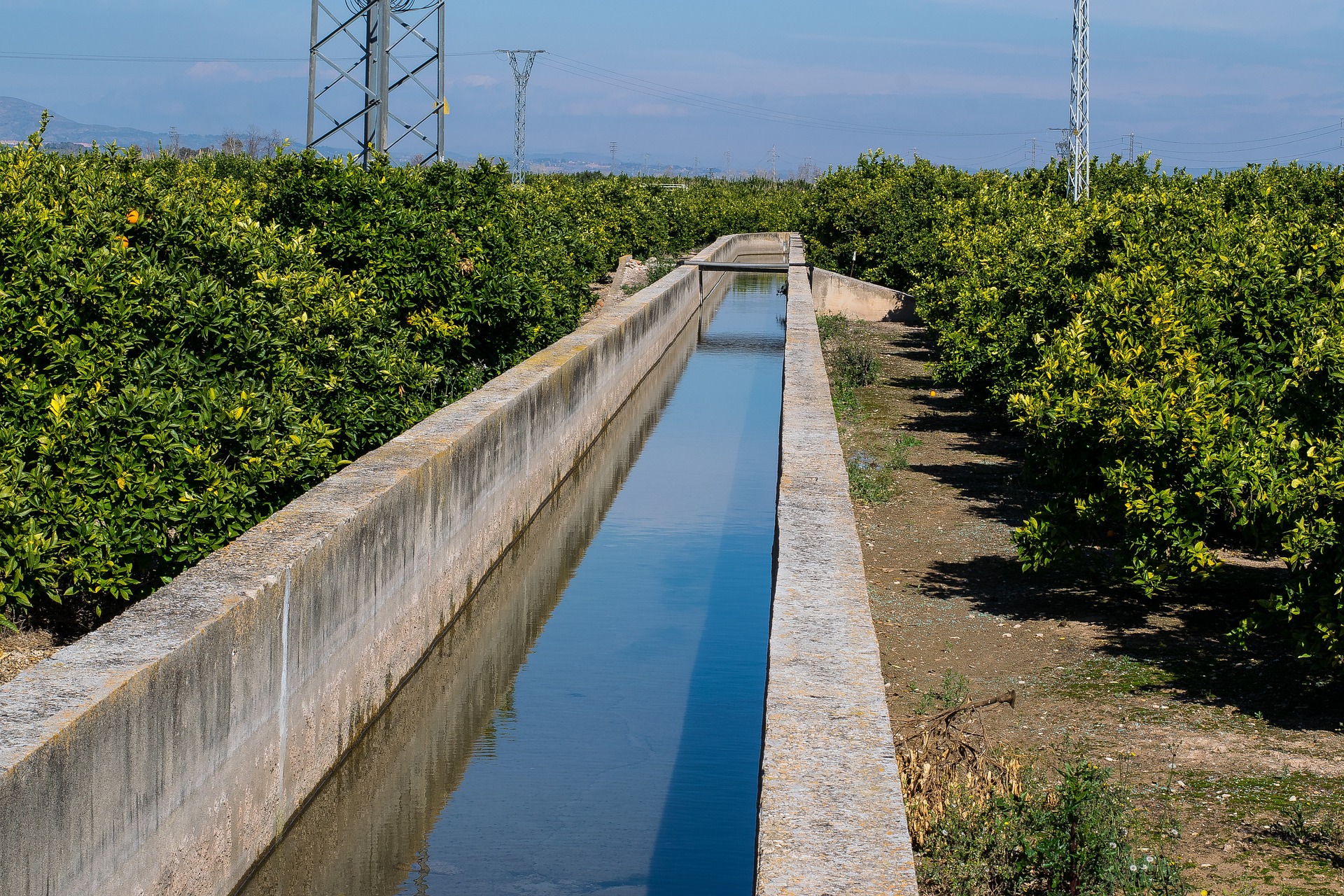 The fires and floods in New Mexico made national news. The immediate effects of the devastation – the destruction of homes, the damage to forests and roadways, etc., have been covered by news outlets nationwide. However, the impact of these fires is long term, and many communities affected by the fires will continue to be impacted for the foreseeable future.  In Northern New Mexico, one of the most unique – and serious – impacts has been the destruction of the acequias.

An acequia is a community-owned watercourse used for irrigation. In New Mexico, there are more than 800 of them and they carry water to parts of the state which would not be able to support life otherwise. In Mora and San Miguel Counties, at least 48 of the acequias were damaged by the Hermit’s Peak/Calf Canyon wildfires or the ensuing floods.

Without the acequias in good working condition, whole communities might be upended – communities that, in many cases, have been in existence for centuries.

The fire litigation attorneys at Singleton Schreiber are experts in establishing and recovering damages caused by the post-wildfire impact on nature and the landscape. Fires come in and destroy landscapes. But even once the fires are put out, that’s just the first step in the damage that is caused.

After the fires burn away trees, shrubs and other vegetation, any ensuing rains create a flood that the land simply cannot absorb. The dirt is often hard packed due to the heat from the fires and exposure to the sun. Those floods often cause a second wave of destruction. Finally, for areas such as New Mexico where water is hard to come by in normal conditions, destruction of wells, reservoirs — and, in this case, acequias — means entire communities have limited water available. Earlier in 2022, the debris in the reservoirs was so bad there was a limited water supply in places like Las Vegas.

Burn-scarred landscapes also impact farming. Farms require an incredible amount of water, no matter the crop being grown and harvested. Inadequate supplies can ruin a crop, impacting the community, the surrounding region and even the rest of the country. Some of the price inflation, at least in terms of food costs, comes from the produce destroyed or diminished by climate change.

The New Mexico wildfires damaged many farming communities by impacting water supplies in various ways. With winter coming, snow will blanket the higher elevations of the state, and when it melts, a new round of floods is anticipated. And, with vegetation burned away, the land will likely be unable to absorb that water. The Hermits Creek and Calf Canyon Fire and Floods impacted more than 340,000 square miles. Even beginning to measure the environmental impact of those fires is nearly impossible.

Local officials are attempting to repair watersheds, acequias, and other impacted water ways, but their work will be slowed by winter temperatures and conditions.

Congress approved a $2.5 billion fund for victims of the fire, but that money hasn’t been distributed yet. Singleton Schreiber is assisting residents, helping them sort through their potential claims so they can get the maximum amount possible. With residents limited in their ability to make money, whether it be farming, ranching or even growing Christmas trees, the need for a financial investment into New Mexico has never been greater.