The U.S. District Court of the Southern District of California recently made a ruling in favor of Singleton Schreiber in a lawsuit complaining against the violation of our client’s civil rights by San Diego Police Department officers. The ruling, made by U.S. Magistrate Judge Daniel E. Butcher in Pashuta v. City of San Diego, agreed with Singleton Schreiber Attorney Trenton G. Lamere, giving permission for crucial body-worn camera (BWC) footage to be made accessible to the public.

The judge’s important ruling will now allow the BWC footage to be publicly available, as appropriate and subject to minor protective blurring, thus promoting interests of transparency and accountability for those charged with enforcing our community’s laws. 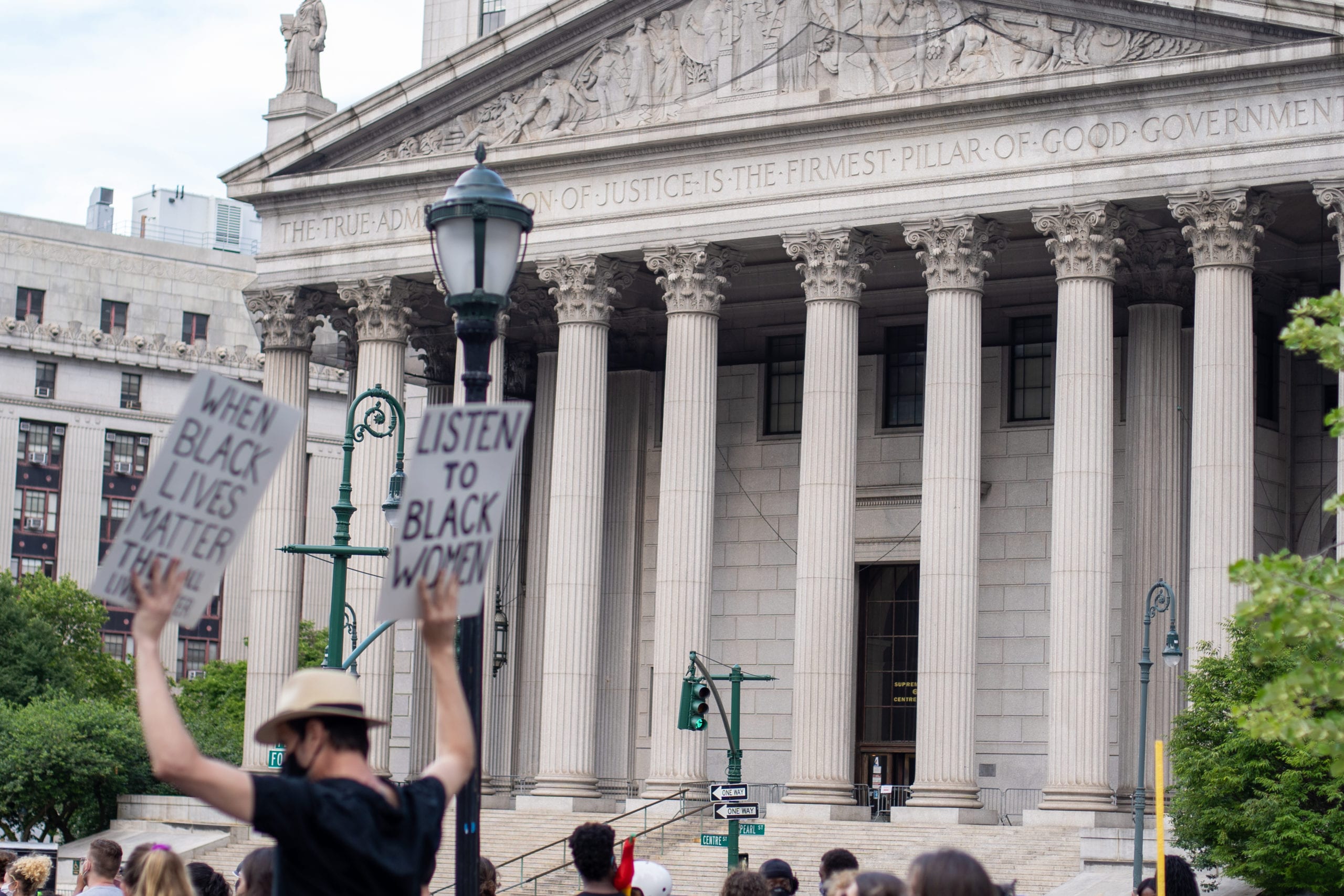 Facts of the case
The lawsuit involves a complaint filed by Singleton Schreiber’s client, Douglas Pashuta, against the City of San Diego, the San Diego Police Department, and two officers of the police department, Nicholas Dabbaghian and Kalena Tutt.

Plaintiff alleges that, on April 2, 2019, he was in the lobby of a local hotel when he began experiencing a mental crisis.  While he was not being violent or aggressive in any way, the police were called.  Officers Dabbaghian and Tutt were dispatched to the scene.  Both officers ended up inflicting unreasonable and excessive force on Mr. Pashuta.

Singleton Schreiber is suing on behalf of Mr. Pashuta, asserting claims for excessive force in violation of Mr. Pashuta’s Fourth Amendment rights. The lawsuit also asserts claims under California’s Tom Bane Civil Rights Act and for the torts of battery and negligence.

Singleton Schreiber attorneys take issue with this approach because there is a presumption that, in a lawsuit, one person’s evidence is every person’s evidence. In addition, law-enforcement agencies often selectively release BWC footage to the public to control the narrative of factual events, usually by heavily editing the footage. Singleton Schreiber attorneys strongly believed BWC footage should be made publicly available for oversight and transparency purposes. Relying on the recent decisions in Harmon v. City of Santa Clara, 323 F.R.D. 617 (N.D. Cal. 2018), and Carr v. County of San Diego, 2020 WL 7074881 (S.D. Cal. Dec. 3, 2020), our attorneys argued the BWC footage should be made publicly available. 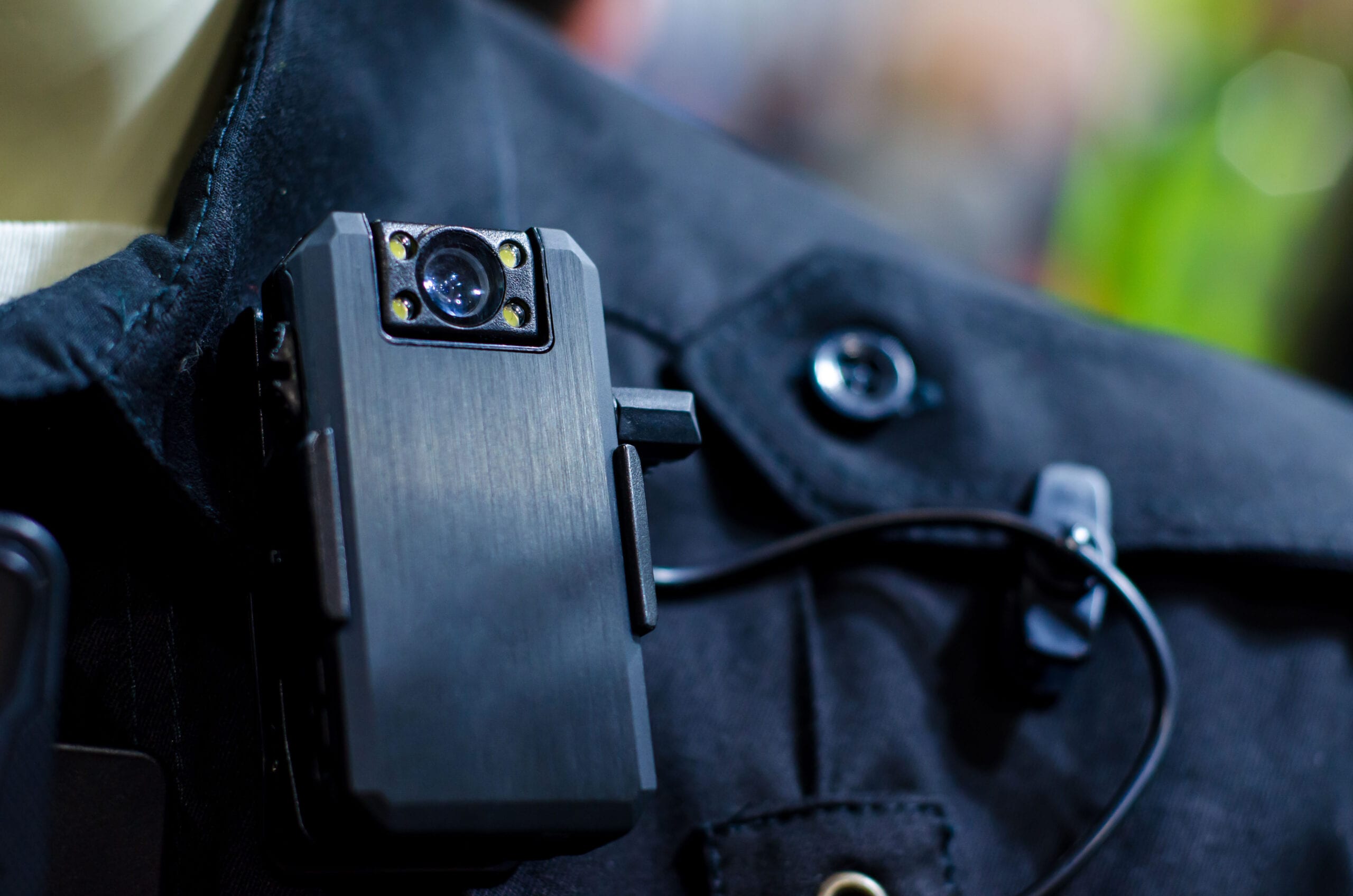 The court’s ruling
The court ruled in favor of Singleton Schreiber, holding the defendants had failed to show why the BWC footage should be produced subject to a protective order. The court found that the defendants had failed to meet their initial burden of showing that production of the footage without a protective order would lead to particularized harm. The court further found that, even if the defendants had met their initial burden, they still failed on the second step of the analysis, which required them to show that the private interests at issue outweighed the public’s interest in accessing the BWC footage.

The court, however, found that the privacy interests of certain non-parties (for example, hotel staff and EMTs) were of sufficient weight in the circumstances to justify blurring their faces in the publicly available version of the BWC footage.

In all, the court’s ruling to make the BWC footage publicly available in this case increases transparency and oversight of the law-enforcement efforts in our community.