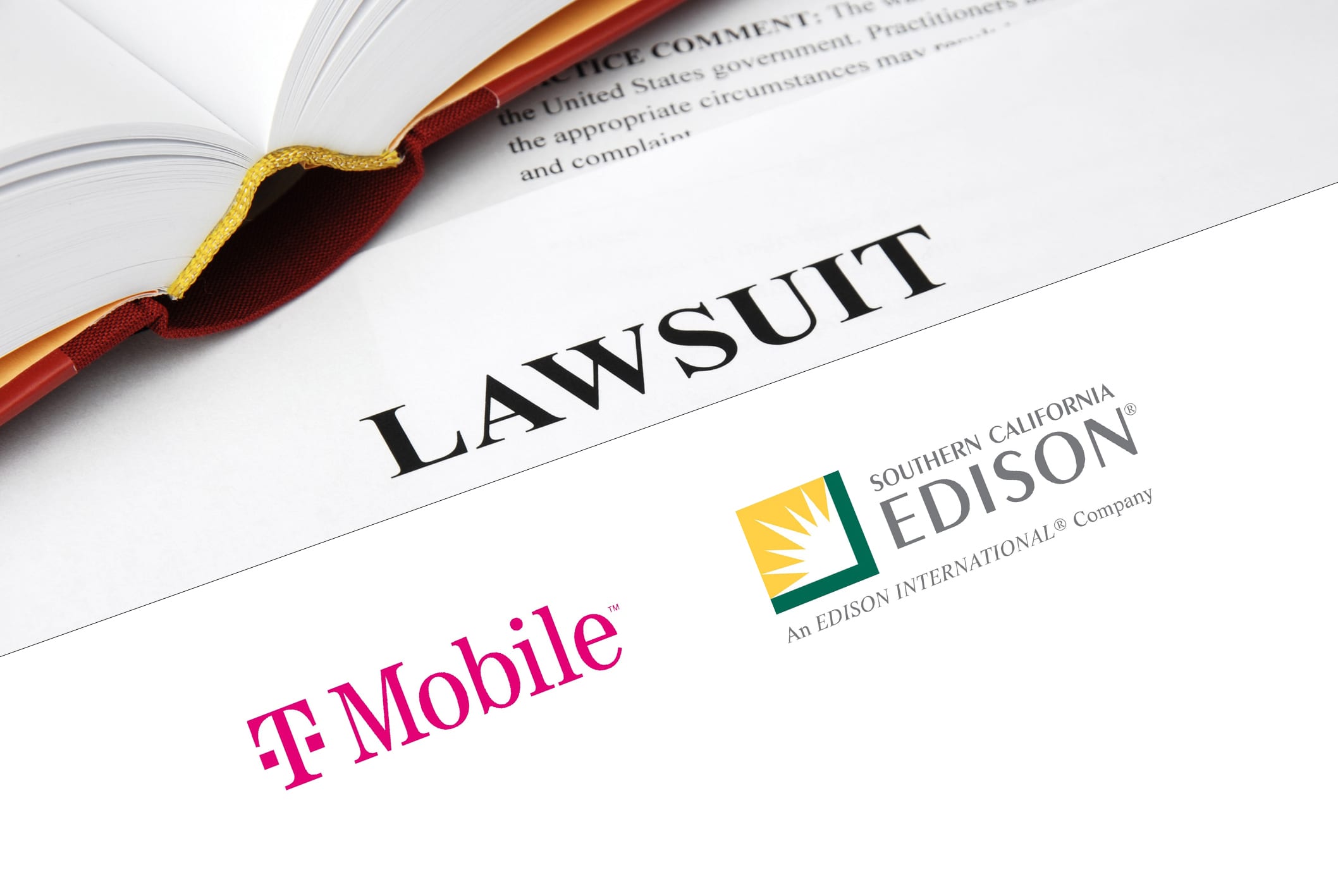 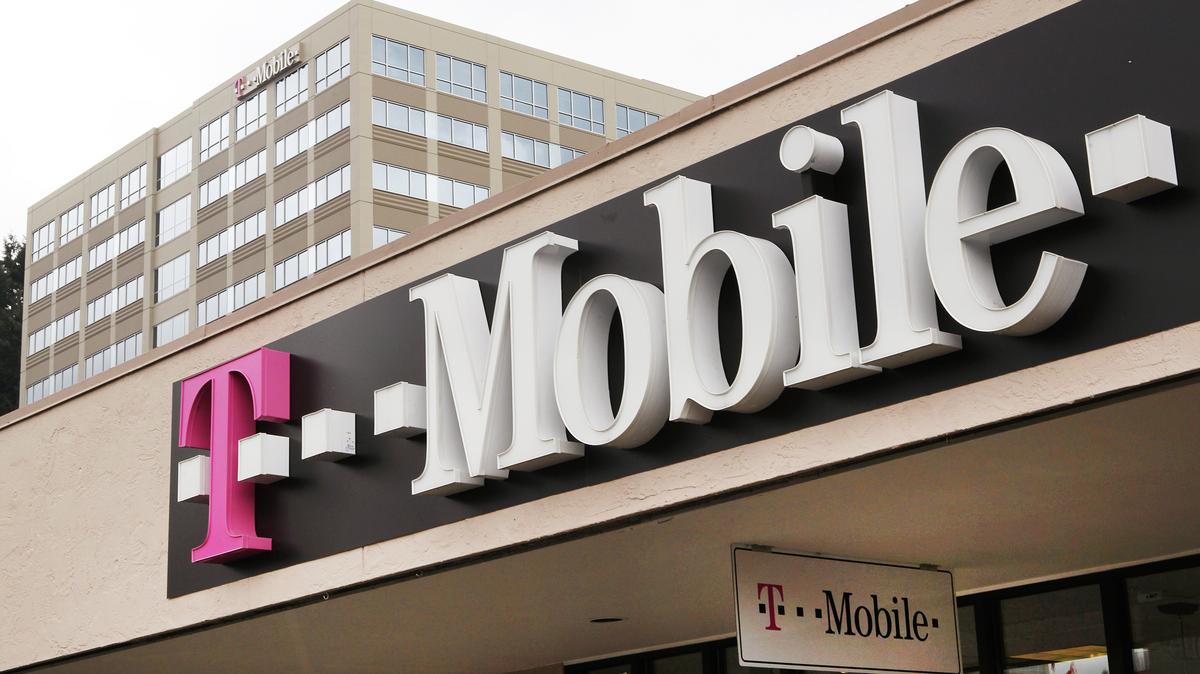 Singleton Schreiber named both power company Southern California Edison (SCE) and mobile phone provider T-Mobile USA as defendants in the case about the Silverado Fire that burned more than 13,000 acres, critically injured two firefighters, destroyed five structures, and catastrophically impacted the local community. SCE previously reported that the Orange County Fire Authority is investigating whether the Silverado Fire was ignited when a broken lashing wire that may belong to T-Mobile contacted an SCE overhead primary conductor.

As to the Bobcat Fire, Singleton Schreiber sued SCE on behalf of more than 150 clients, stating that the power company’s negligence caused the fire that burned more than 115,000 acres, destroyed over 170 structures, and resulted in multiple injuries. The Bobcat Fire was one of the largest fires in Los Angeles County’s history.

In both cases, the lawsuits allege that the defendants negligently, recklessly, and willfully failed to maintain an appropriate clearance area between their equipment in their utility infrastructures and surrounding vegetation.

“At the time the Silverado Fire ignited, the defendants were aware that the nature and condition of its electrical equipment, along with geographic, weather, ecological, and other conditions, gave rise to a high risk that Edison’s electrical equipment and T-Mobile’s telecommunication equipment would ignite a wildfire like the Silverado Fire,” said Gerald Singleton, the founding partner of Singleton Schreiber and one of the most experienced fire attorneys in California. “Similarly, SCE was aware of the inherent dangers and risks that the equipment within its electrical-utility infrastructure would ignite a wildfire like the Bobcat Fire. We are representing hundred of victims whose lives have been altered forever due to the negligence of the defendants.”

Singleton Schreiber, LLP, has over 100 employees and has offices throughout California. In the past decade, the firm has represented more than 10,000 victims of utility fires, in multiple states, and has recovered well over $1 billion in settlements and verdicts for its clients. The firm currently represents thousands of victims of the 2020 Mountain View, Zogg and Slater Fires, the 2019 Kincade Fire, the 2018 Woolsey and Camp Fires, the 2017 Thomas and North Bay Fires, and the 2015 Butte Fire.