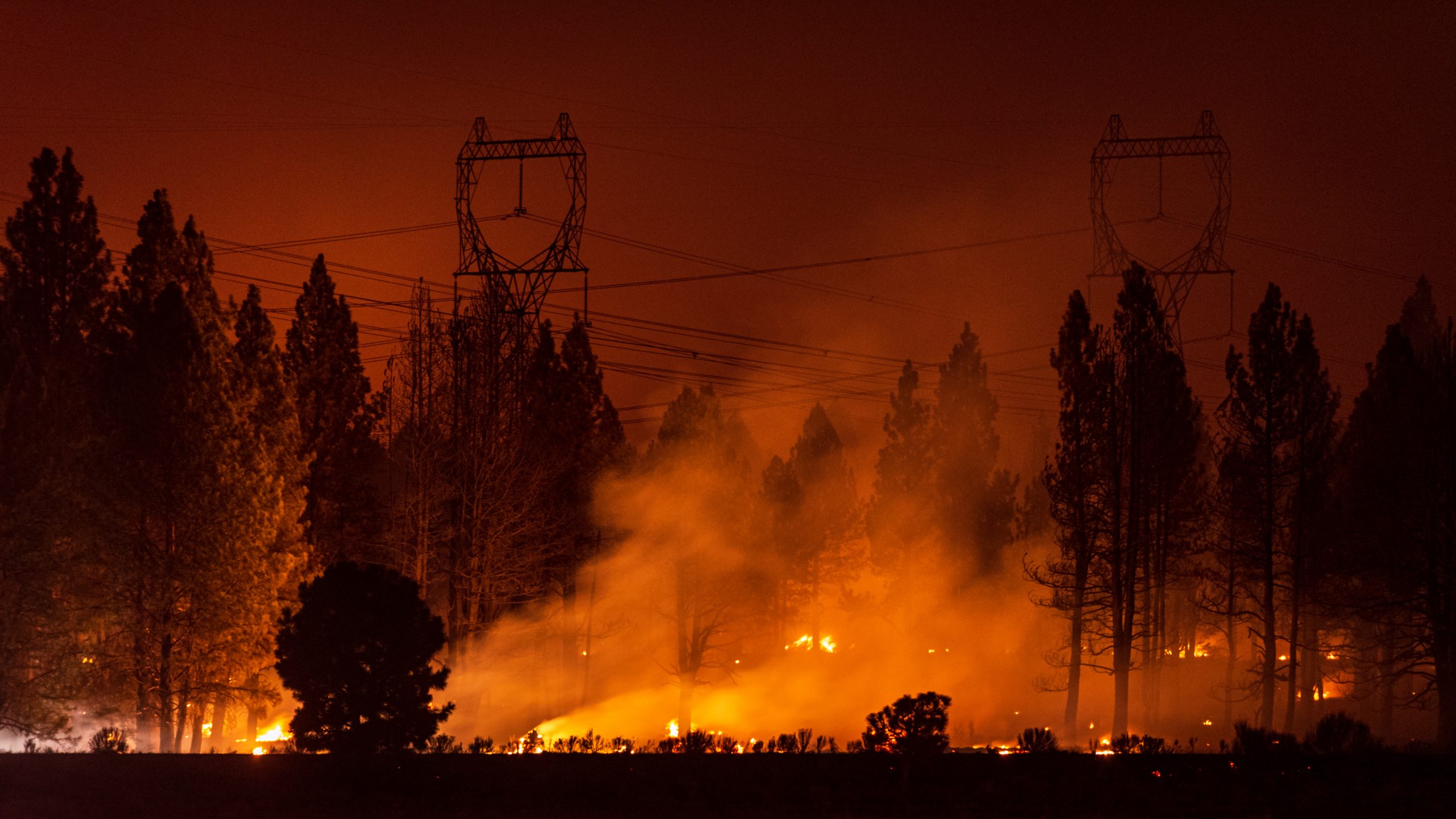 The complaints allege that the Dixie Fire was sparked on July 13, 2021 following several blown fuses and PG&E equipment malfunctions off Highway 70 in Northern California, in Feather River Canyon. A power outage in the area was reported by PG&E’s outage system at 7 a.m. that day, but a PG&E troubleman did not arrive to the scene until after 4 p.m. In the complaint, SSMS attorney Gerald Singleton says PG&E has admitted its equipment malfunctions may have started the Dixie Fire, and subsequently the company announced a $15 billion plan to underground 10,000 miles of power lines to reduce wildfire risk in California. 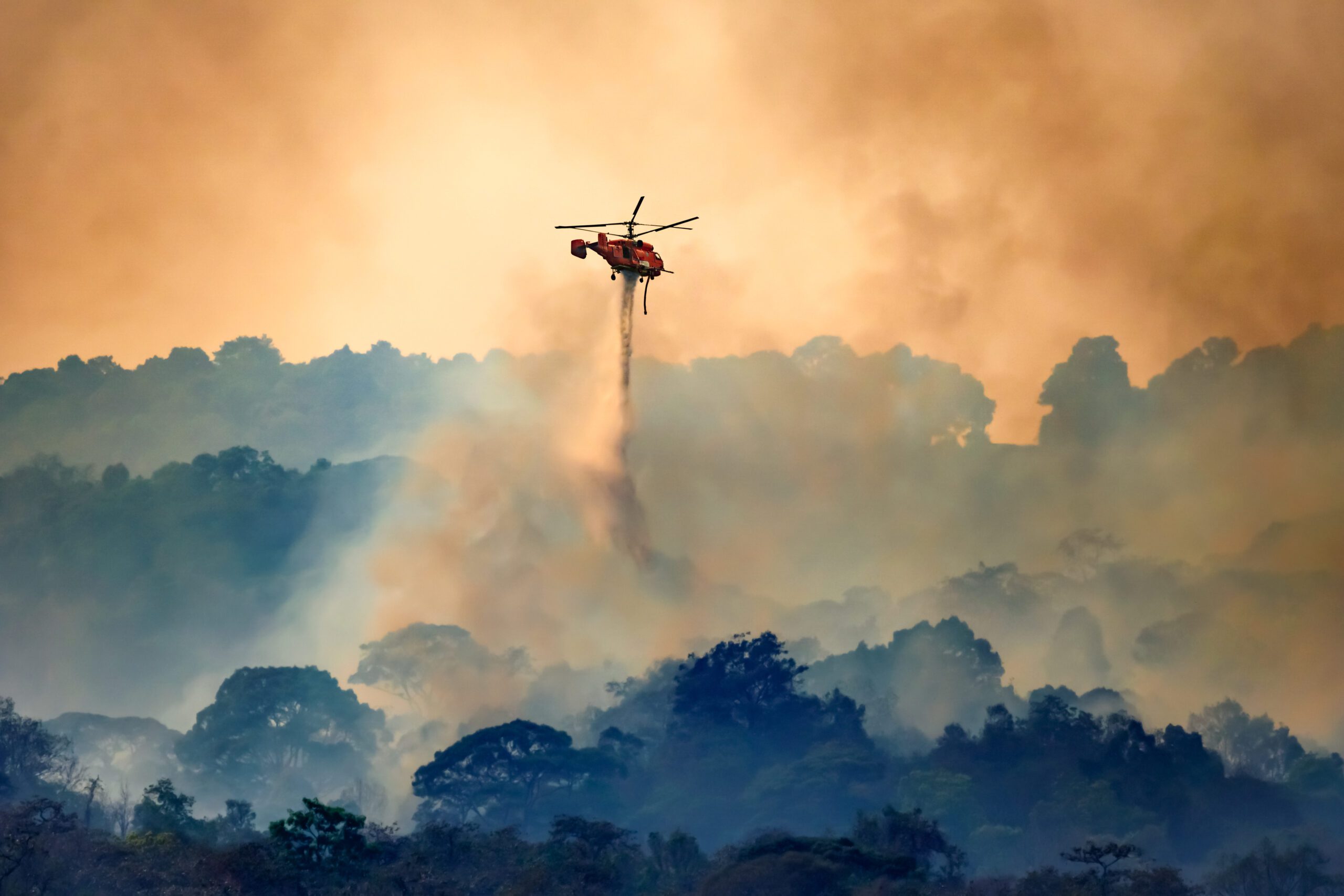 The plaintiffs in the case filed today say they believe the Dixie Fire was caused by a Douglas Fir tree leaning into PG&E’s high voltage distribution line, which the blown fuses were designed to protect. They allege that the fire happened because PG&E’s infrastructure was constructed to pass electricity through exposed power lines in vegetated areas, and because the company negligently failed to maintain and operate its electrical equipment and keep appropriate clearance between that equipment and the surrounding vegetation.

The filing follows a federal court hearing on September 13 in San Francisco in which U.S. District Judge William Alsup, who is overseeing PG&E’s criminal probation, questioned the PG&E troubleman who responded to the initial outage call. In the hearing, Judge Alsup asked the technician why he didn’t shut off power to the line while investigating the outage. Judge Alsup also told PG&E attorneys that the company “is a convicted felon that poses a safety hazard to the state of California.”

“It’s clear that PG&E started this fire. The best thing they can do is to acknowledge that fact and make the survivors whole,” Singleton Schreiber attorney Gerald Singleton, who is spearheading the litigation, said. “We’re committed to helping our clients get the resources they need to rebuild their homes and their lives, and we look forward to advancing these cases and serving as their advocate in court.”

The complaint includes causes of action for inverse condemnation, trespass, nuisance, negligence, and violations of Health and Safety Code section 13007 and Public Utilities Code section 2106. The plaintiffs in the case are homeowners, renters, and business owners. The case is not a class action; instead, the plaintiffs have elected to join their individual lawsuits in a single action.

The relief sought includes damages for repair, depreciation and replacement costs for real and property, loss of use, lost wages, medical expenses, evacuation expenses, among other general damages, as well as punitive damages and attorneys’ fees.

The plaintiffs are represented by Gerald Singleton, J. Ross Peabody, and Tommy Vu of Singleton Schreiber. With more than 100 employees and offices throughout California, Singleton and his team have represented more than 10,000 victims of utility fires and has recovered approximately $1 billion in settlements and verdicts for its clients. The firm currently represents thousands of victims of the 2020 Mountain View and Zogg Fires, the 2019 Kincade Fire, the 2018 Woolsey and Camp Fires, the 2017 Thomas and North Bay Fires, and the 2015 Butte Fire.

The Singleton Schreiber team hosts weekly virtual town halls for individuals affected by wildfires and will hold a virtual event for those affected by the Dixie Fire on September 14 at 5:30 p.m. Pacific. For more information and to register, please visit singletonschreiber.com.