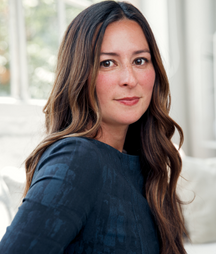 Erika is a world traveler, she has traveled to Panama, Nicaragua, Indonesia, Peru, Costa Rica, Mexico, Vietnam, Laos, Cambodia, and Japan. She developed her love for travel after creating her own study abroad program in Costa Rica, where she arranged to live on a working dairy farm and teach English to local high school students. When she returned to America, she landed in San Diego and fell in love with the area.

Erika is admitted to practice in California state and federal courts. She is a member of the Consumer Attorneys of San Diego and speaks Spanish.