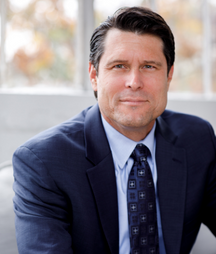 Gerald Singleton began his legal career as a trial attorney at Federal Defenders of San Diego, where he represented federal criminal defendants in the Southern District of California and before the Ninth Circuit Court of Appeals. He left Federal Defenders in 2003 to start his own practice, which has grown from a sole proprietorship to a national firm with over 100 employees.

He has served as liaison counsel and in other positions of leadership in complex civil cases all over the state of California. He currently serves as liaison counsel in the Kincade, Zogg and Bobcat Fire cases, which are being litigated in San Francisco and Los Angeles.

Gerald has tried over 20 cases and settled thousands more, including over 250 cases for $1 million or more and dozens of cases for $10 million or more. In the past decade, he and his team have recovered over $1 billion for their clients.

Throughout his career, Gerald has maintained a substantial pro bono and civil rights practice and has always championed the cause of the individual against the government and corporate abuses.

Gerald graduated with High Honors from Dartmouth College, where he won the departmental prize in Government for his senior honors thesis. He graduated from the University of California, Berkeley, School of Law in 2000 and was admitted to practice law in California that same year. He is licensed to practice in California, Oregon, Ohio, Washington, Texas, Missouri, and Minnesota, the Ninth Circuit Court of Appeals and the United States Supreme Court. 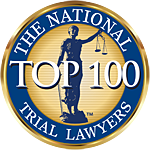 PV Magazine: PG&E is sued over Dixie Fire, one of California’s largest

The San Diego Union-Tribune: $85M jury verdict for family of man who died after Santee arrest