Time Limits to Sue After You’ve Been Injured: Statutes of Limitations in Personal Injury Cases 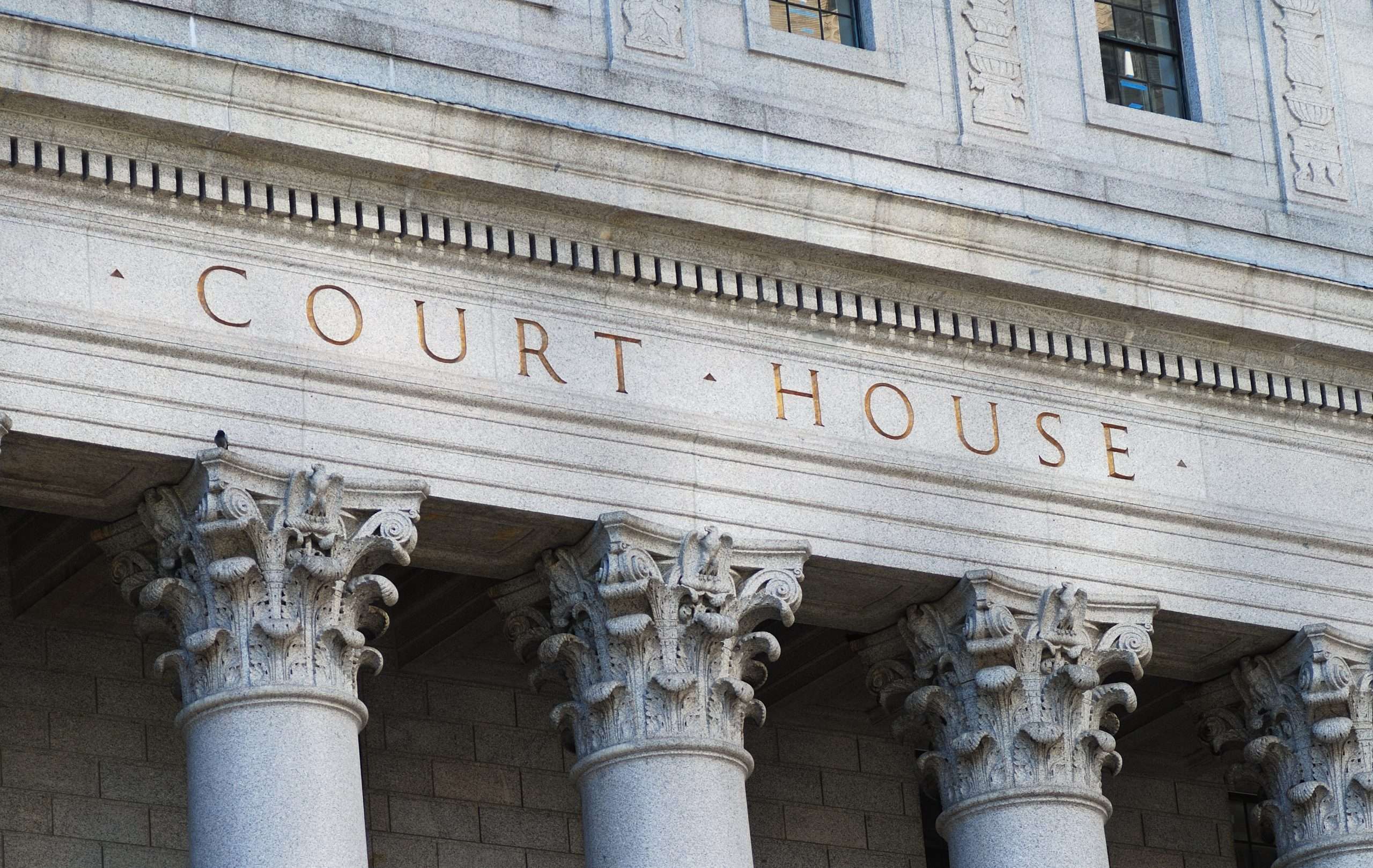 Time Limits to Sue After You’ve Been Injured: Statutes of Limitations in Personal Injury Cases

What is a statute of limitations?

A “statute of limitations” is a law that sets a time limit on when a particular claim must be filed in court.

The primary purpose of statutes of limitations is to provide defendants with sufficient notice to allow them to gather and preserve evidence in a timely fashion, while the evidence is still “fresh.”  See, e.g., McDonald v. Antelope Valley Community College Dist., 45 Cal. 4th 88, 102 (2008).

On one hand, a statute of limitations encourages plaintiffs to be diligent about pursuing their claims.  On the other hand, statutes of limitations promote fairness in our judicial system by taking into account the fact that witnesses may move away, memories may fade, and evidence may break down or be unintentionally discarded.

2.       How long does a plaintiff have to file a lawsuit for compensation in California when they’ve been injured by someone else?

The length of time a plaintiff has to file a lawsuit in California depends on the type of claim you are bringing.  A plaintiff might be able to bring more than one type of claim in a case, and a different statute of limitations might apply to each claim.

There are many different legal claims that can be brought when someone is injured by another.  The most common claim brought in a motorcycle accident case, for example, is a claim for negligence.  In California, negligence is the failure to use reasonable care to prevent harm to others.  See, e.g., Cal. Civ. Code § 1714.

If you are wondering whether you have a claim that must be filed within a certain timeframe, do not hesitate to contact us.  One of our experienced attorneys would be happy to consult with you.

In most cases, the statute of limitations to file a personal injury lawsuit in California is two years from the date of injury.  Cal. Civ. Proc. Code § 335.1.  These are examples of specific types of claims that might be brought in California, along with the time limit to bring those claims:

Sometimes, however, it is not so clearcut when a statute of limitations begins to run.

3.       What if a plaintiff discovers an injury after the incident that caused the injury?

A plaintiff will occasionally discover an injury sometime after the incident that caused the injury.

It is also important to keep in mind that sometimes the law puts a hard limit on how long a plaintiff has to file a lawsuit, regardless of when an injury is discovered.  Medical malpractice claims, for example, have to be filed within three years from the date of injury, subject to very specific exceptions.  See Cal. Civ. Proc. Code § 340.5.

There are a few instances when a statute of limitations might be put on hold or, as lawyers might say, “tolled.”

In some cases, there are specific laws that suspend a statute of limitations, meaning it does not run while being tolled.  As explained in more detail below, statutes of limitations generally do not begin to run, for example, while a plaintiff is still a minor.

In other cases, the court might decide that equitable tolling applies.  As the California Supreme Court explained it:

The equitable tolling of statutes of limitations is a judicially created . . . doctrine.  . . .  It is designed to prevent unjust and technical forfeitures of the right to a trial on the merits . . . .  Where applicable, the doctrine will suspend or extend a statute of limitations as necessary to ensure fundamental practicality and fairness.

Whether tolling applies is a complex legal question.  If you are questioning whether you might be able to file your lawsuit after the usual statute of limitations has expired, feel free to contact us.  One of our experienced attorneys would be happy to consult with you.

5.       What happens when the plaintiff is a minor or lacks legal capacity?

A minor is someone under eighteen years old.  Thus, minors and others who do not have the legal ability to make decisions for themselves (e.g., someone under a guardianship or conservatorship), are said to lack legal capacity.

There are, however, important exceptions to this rule.  For example, a minor must bring medical malpractice claims either (a) within three years of the harmful act or (b) if the minor is under six years old when injured, then prior to the minor’s eighth birthday—whichever is later.  See Cal. Civ. Proc. Code § 340.5.

6.       What happens when the defendant is a government agency?

There are some instances when a plaintiff will be excused from complying with the Government Code requirements.  If you have questions about filing a lawsuit against a city, county, agency, department, or other public entity, it is highly recommended that you speak with an attorney experienced in bringing claims against government agencies and government employees.

7.       What is the first step someone should take if they are considering suing someone for personal injury compensation?

If you have been seriously injured because of someone else’s negligence, recklessness, or other misconduct, you may be entitled to compensation from the individual(s) who harmed you.

We invite you to call us to consult with one of our experienced California personal injury attorneys.