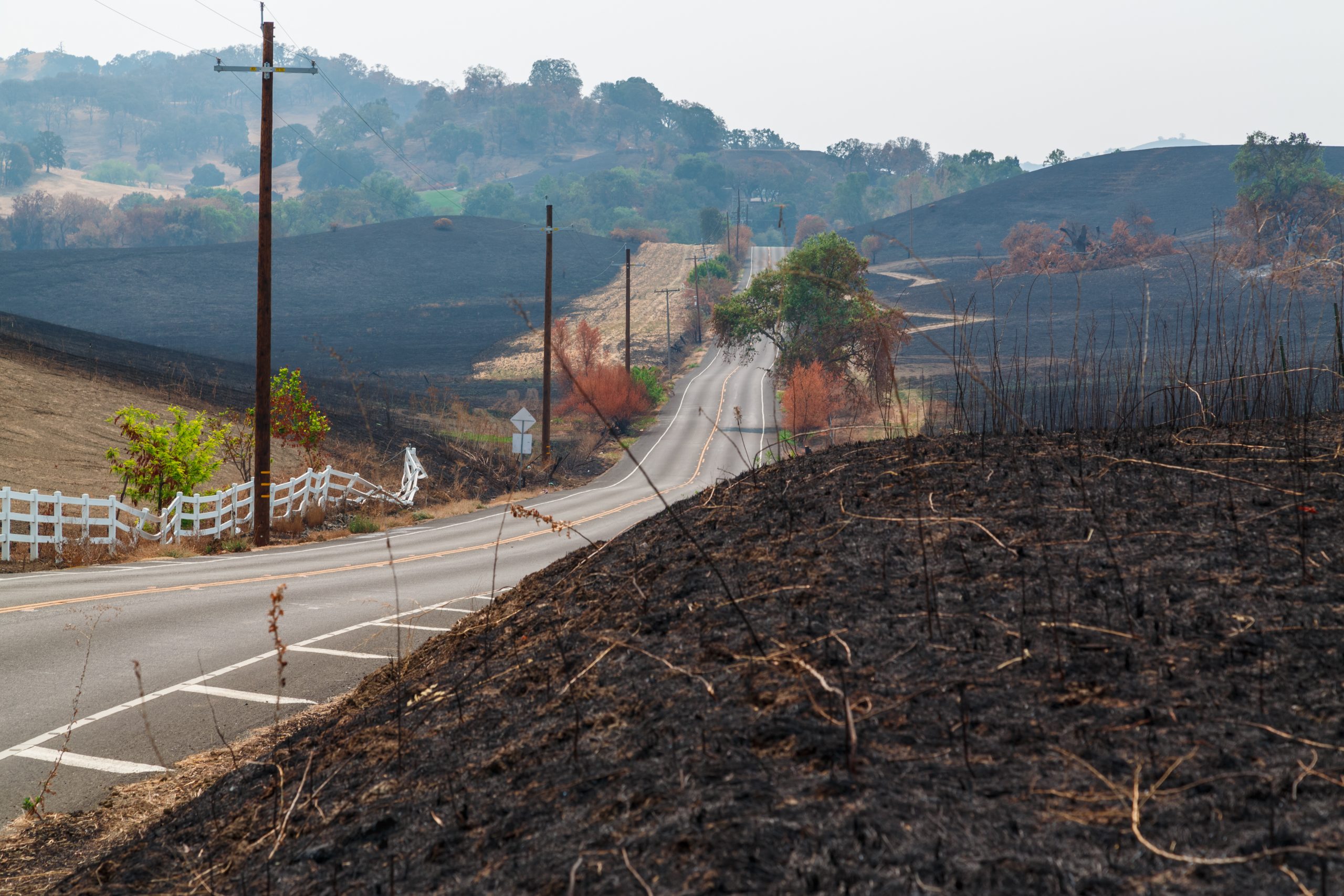 Fire-Safe Communities Rise From Towns Recovering From a Fire

In recent years, we have seen an unprecedented amount of fires raging through California communities. Completely decimated, these towns are left to start from scratch with just the rubble of the past beneath their feet.

These fires have not only transformed landscapes, but they have transformed people as well. As these communities begin to rebuild, they have been doing so with the future in mind. Towns across California have been finding the silver lining in this devastation by rebuilding more sustainable, fire safe communities than ever before.

Following the 2018 Camp Fire, many parts of Butte County were damaged, if not left in total rubble. This level of complete destruction is nowhere more evident than in the city of Paradise, California.

This fire destroyed over 18 thousand homes, killed 85 people, and burned an area greater than the size of Delaware. Despite almost being wiped off the map by California’s largest fire in state history, Paradise is now rebuilding with prevention as the top priority.

Residents are participating in the Wildfire Prepared Home program to ensure that their new houses are built with fire-resistant materials and in accordance with stricter building requirements established for fire-prone parts of the country.

Vern Sneed, the owner of Design Horizons, has been building what he calls Q Cabins all around Paradise. These Q Cabins are based on shelters constructed in World War II that are known to be fire-resistant.

Q Cabins are homes and buildings that aim to replace wood and paper building materials with a 90% steel structure that is non-combustible. This disaster-resistant housing is eco-friendly, customizable, and features unique architecture with installation in just a matter of days.

As of June 2022, 8,000 residents have moved back in, and 350 businesses have opened. Because of the Camp fire, the Paradise community is better prepared for future disasters and has found a way to rebuild with the future of climate change in mind.

Not only have they just rebuilt, but they have also improved the community from its former glory. Paradise has planned its Downtown Paradise Improvement Project, in which its downtown area will become more walkable and have added infrastructure to support local businesses.

Downtown Paradise will also get a facelift with improved landscaping, antique-inspired streetlights, and trees to bring in more community visitors. With time, Paradise will live up to its name more than ever before.

To find ways to help the rebuilding efforts in Paradise, please visit the Rebuild Paradise Foundation.

Greenville used to be a historic Gold-Rush town until, in July 2021, the Dixie Fire ravaged almost one million acres and 1,329 structures. On August 4th, 75-percent of the town of Greenville had burned in under an hour. However, the debris removal process moved quickly in Greenville.

The California Governor’s Office of Emergency Management (Cal OES) reported that their debris removal operations in the town were some of the fastest to date. All Greenville homes that registered for the state’s debris removal program following the fire last year are now cleared and closer to rebuilding.

Cal OES also reports that, as of March 18, 2022, the local charter school was able to reopen using portable classrooms. This has been a big step in providing a more stable space for students impacted by the fire.

On top of Cal OES’s efforts to clean and rebuild Greenville, the Dixie Fire Collaborative is helping lead the project. Members include loggers, indiginous peoples belonging to a tribe in the area, as well other residents who simply want to see their beloved town up and running again.

One large endeavor the Dixie Fire Collaborative has lead is in converting the scorched trees into cross-laminated timber that is significantly more fire-safe, and sustainable. Additionally, the collective is working to put up a food truck park and a mobile bar in the downtown area.

The Dixie Fire Collaborative has the ultimate goal of providing the hominess of Greenville its residents used to love, but doing so correctly.

Sue Weber, the co-chair of the collaborative, notes that oftentimes communities simply want to rebuild quickly instead of stopping to determine what is best for the health of the community and the environment.

By gathering once a month at Greenville Elementary School, the Dixie Fire Collaborative is creating a town reimagined by the towns own residents.

Learn more about the Dixie Fire Collaborative or to donate to the cause today.