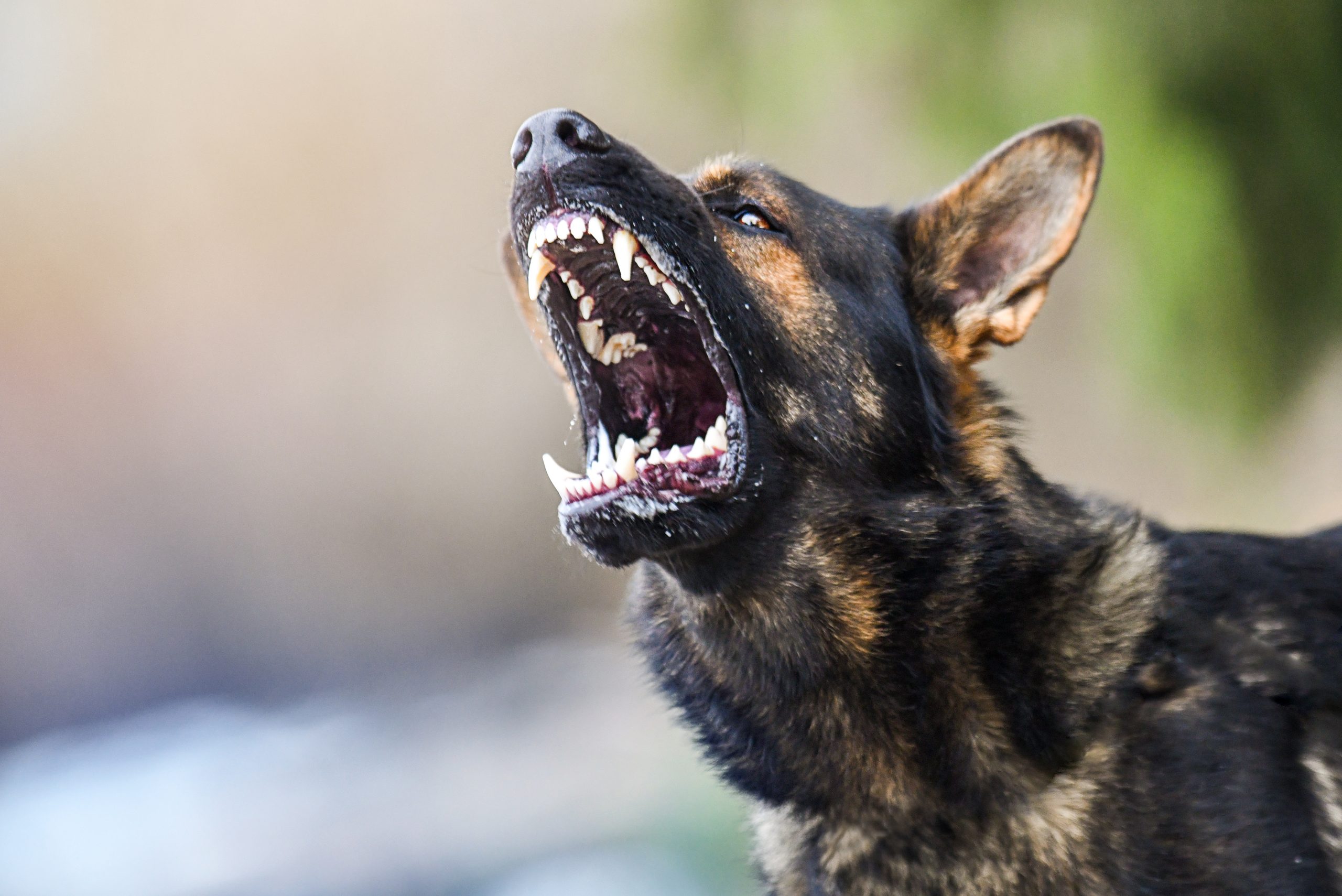 The California Court of Appeal once explained:

Keeping a pet dog is undoubtedly one of the most cherished forms in which the constitutionally protected right to own personal property is exercised.  To most people it is more than ownership of mere personal property.  More than once courts have recognized that the keeping of such pets is such an important part of our way of life, and have recognized the perhaps sentimental but nonetheless universally strong affection of [hu]mankind for the dog.[1]

With that sentiment in mind, it is no surprise there are dogs in more than 48 million households in the United States.[2]  And while the vast majority of dogs behave like the furry best friends long known to humankind, dog bites are not uncommon.

The U.S. Center for Disease Control (CDC) has estimated that more than 4 million people are bitten by dogs in a year.[3]  And of these cases, more than 350,000 require medical attention each year.[4]

Children are the most common victims of dog bites, according to the CDC.[5]  Most dog bites affecting young children occur during everyday activities with familiar dogs.

Any dog can bite, especially when scared, nervous, eating, or when playing or protecting toys or puppies.  Dogs may also bite when they are not feeling well and want to be left alone.

Not only can dog bites hurt, but they can also become infected and spread diseases.  Nearly 1 in 5 people who are bitten by a dog require medical attention.

That said, dog bite cases account for as much as one-third of all homeowners insurance liability claims in terms of dollars paid out, costing insurance companies in excess of $500 million annually.[7]

No, dog owners can generally be held liable for any injury caused by their dog that could have been reasonably avoided.  An unleashed dog, for example, might knock over an elderly person, causing serious injuries.  Or a dog might jump into a swimming pool causing injuries to a small child in the pool.

Because dogs are considered personal property under California law, dog owners (like all personal property owners) are required to use reasonable care in preventing injury to others.  This will be the topic of a future blog post.

Under California law, “[t]he owner of any dog is liable for the damages suffered by any person who is bitten by the dog.”[8]

It is often easy to identify the owner of a dog, because most people are bitten by dogs of family, friends, and neighbors.  Sometimes, however, it is not so easy to determine who owns a dog for purposes of liability.  In these cases, it can help to have an experienced dog bite lawyer, like those at Singleton Schreiber, who can investigate the ownership of the dog for you.

In other cases, someone other than the dog owner might also be on the hook.  In certain circumstances, for example, landlords can be held responsible for dog bites that occur on their property.

Where a property owner is aware their tenant has a vicious dog on the property, and the landlord has “a degree of control over the premises” that would allow the landlord to get rid of the vicious animal, then the landlord may be held liable for injuries caused by the dangerous dog.[9]  “To permit a landlord in such a situation to sit idly by in the face of the known danger to others must be deemed to be socially and legally unacceptable.”[10]

On the other hand, governmental agencies are not treated like typical dog owners when it comes to bites by police dogs or military canines.[11]  That is, a government agency, even though it might own a dog that causes injuries, is not generally liable for those injuries if the dog was defending itself, or if the dog was assisting with the apprehension of a suspected criminal, the investigation of a crime, the execution of a warrant, and/or the defense of an officer.

In some states, dog owners are, in essence, given one “free” bite.  In other words, a dog owner will not be held responsible the first time their dog bites a human—but only if the owner had no reason to know their dog was dangerous to humans.  States like Texas, Virginia, and Kansas follow some form of this “one-bite” rule.

The reluctance of courts to impose liability on dog owners who had no reason to know their dog was dangerous before it bit somebody, reflects the presumption that dogs are naturally harmless and companionable to humans.  “From time immemorial dogs have been regarded as the friends and companions of [people]”; thus, “[a] dog’s bad character or evil disposition is not presumed.”[12]  Rather, “[a] dog is presumed to be tame, docile and harmless until the contrary appears.”[13]

In other states, like California, dog owners are held “strictly liable” for any dog bite, regardless of whether the owner had reason to know of the dog’s dangerous propensities.  California law provides, more specifically, “The owner of any dog is liable for the damages suffered by any person who is bitten by the dog . . . regardless of the former viciousness of the dog or the owner’s knowledge of such viciousness.”[14]  Other states like Washington, Colorado, and Illinois have similar strict-liability laws.

In California, the location where a dog bite takes place generally does not matter for purposes of holding a dog owner liable for injuries caused by the bite.  California law says, “The owner of any dog is liable for the damages suffered by any person who is bitten by the dog while in a public place or lawfully in a private place, including the property of the owner of the dog.”[15]

Thus, the location where a dog bite occurs does not matter if the bite occurs in a public place.  A dog owner, for instance, should be liable for dog-bite injuries that occurred at a dog park.  This is because California law expects dog owners to control their dog at all times while in public places.

The question of bites that occur on a dog owner’s property is more nuanced.  To answer this question, the above language—“lawfully in a private place”—is important.

On one hand, “A person is lawfully upon the private property of [a dog] owner . . . when [they are] on such property upon the invitation, express or implied, of the owner.”  This would, for example, cover guests invited to a party, utility workers, and delivery drivers.

A person is also considered “lawfully upon the private property of [a dog] owner . . . when [they are] on such property in the performance of any [legal] duty.”  This covers people like postal workers, police officers, and government inspectors.

On the other hand, a person is not considered “lawfully upon the private property” of a dog owner if the individual is trespassing.  That is, the law does not generally protect individuals bitten by dogs while trespassing on the dog owner’s property.

When a dog bites someone, it is important to determine, among other things, the identity of the dog owner(s), whether a landlord or other third party might also be liable, and whether any insurance policies might apply.  While an attorney is not required for someone to file a dog bite lawsuit, dealing with dog owners and homeowners insurance companies can be stressful and even scary.  Hiring an attorney experienced in dog bite cases can make a world of difference.  If you have questions or concerns about a potential lawsuit for injuries caused by a dog bite, we invite you to contact one of the experienced attorneys at Singleton Schreiber for a free consultation.