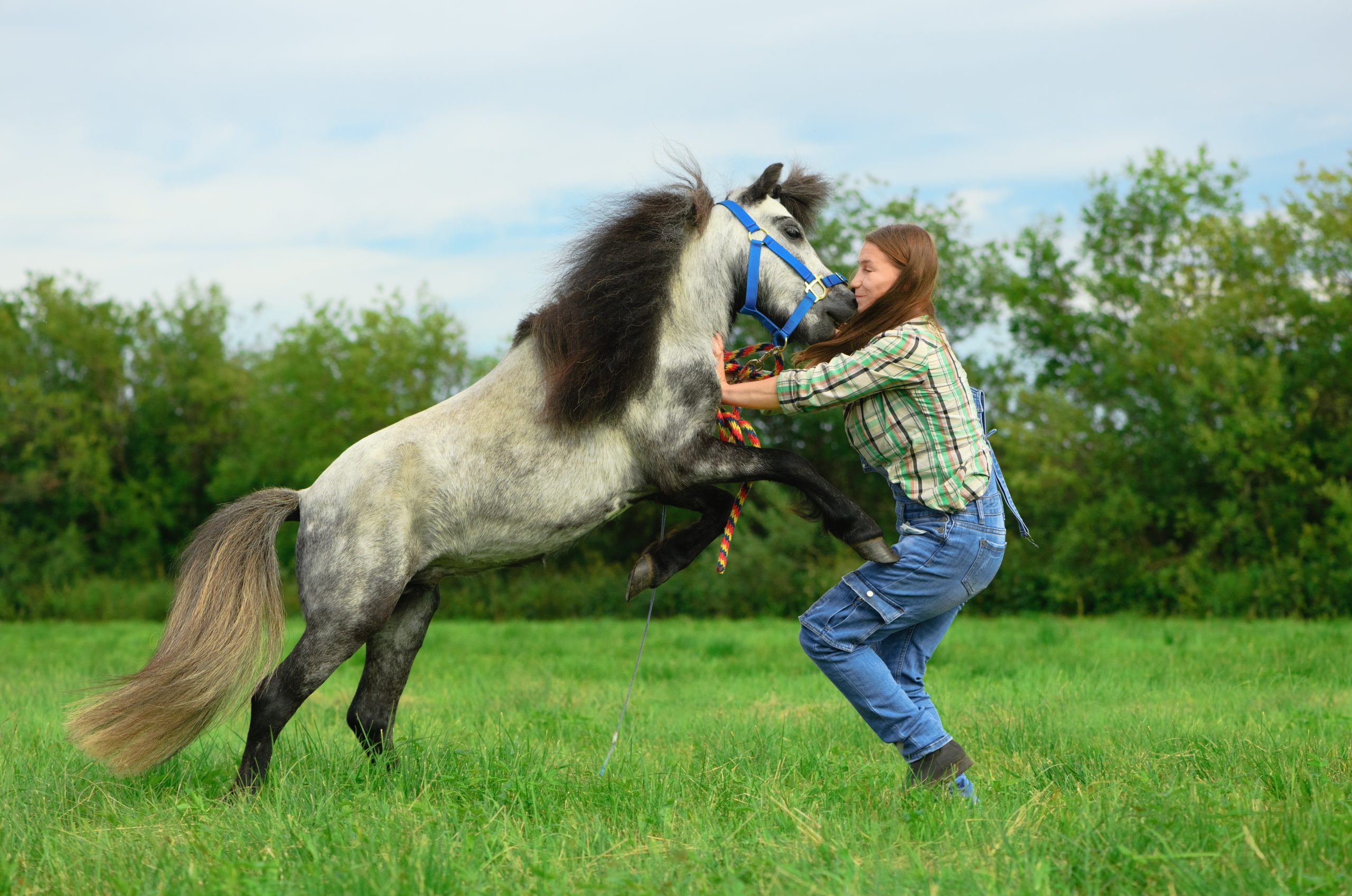 Dog bites, as most people know, make up the majority of injuries caused by animals.  In fact, the U.S. Center for Disease Control (CDC) has estimated that more than 4 million people are bitten by dogs in a year.[1]  And of these cases, more than 350,000 require medical attention each year.[2]  Children are the most common victims of dog bites, according to the CDC.[3]

Other kinds of animals, however, injure and kill thousands of people ever year in the United States.  Injuries caused by horses and cattle are the top of the list of animals that most commonly injure and kill people.[4]  This puts agricultural and seasonal workers at particular risk of suffering injuries by large domesticated animals.

And while much less common, injuries by zoo animals and exotics pets can also be serious.[5]

2.       Does the type of animal that caused the injury matter for purposes of liability?

Historically, the law distinguished between “wild and domesticated animals for purposes of imposing liability on their owners.”[6]

On one hand, an owner or keeper of a wild animal is absolutely liable for injuries inflicted by such animal.  On the other hand, an owner or keeper of a domesticated animal—which is not naturally dangerous to people, such as a horse or cat—is not subject to liability for harm done by the animal, if the owner did not have reason to know the animal was abnormally dangerous.

In one case, a rider who fell from a horse sued the horse stable for assigning a “spirited mare” to an “inexperienced rider.”[7]  The court explained the rule that a horse owner who “knowingly keeps a mean or vicious beast . . . is liable for injuries to another who has been invited to the premises where the animal is kept,” or to a person who is allowed to ride the horse without being warned of its viciousness.[8]  But the owner of a horse is not liable for injuries caused while riding with the owner’s permission where the owner has no knowledge of the horse’s untrustworthiness, or if the rider knew of the horse’s vices and decided to ride anyway.[9]

Dogs, of course, are in a class of their own when it comes to owner liability.  It does not matter under California law, for example, if there was no indication that a particular dog was abnormally dangerous before it bit someone.  As explained in a previous blog, dog owners are responsible for dog bite injuries even if their dog had never been aggressive before biting someone.

activity . . . involving certain inherent risks.”[10]  This doctrine is a complete bar to recovery because the law says a defendant should not be responsible for injuries a plaintiff suffered while voluntarily engaging in a dangerous activity.

For example, if a veterinarian is injured during the course of treating an animal, the animal’s owner generally owes no legal duty to the veterinarian, because their job carries a well-known risk of being attacked and bitten by animals.[11]  In other words, the veterinarian, like a firefighter, cannot recover for injures arising out of the very conditions they were hired to confront.[12]

There are, of course, always exceptions to the exceptions under the law.  So, even where a plaintiff is injured after assuming the risks inherent in a particular activity, a defendant can still be held liable if the defendant acted recklessly, or if the defendant unreasonably increased the risks already inherent in the activity that resulted in injuries to a plaintiff.[13]  A horse owner cannot, for example, escape liability for injuries suffered by a rider who fell off a horse due to an obviously broken saddle or bridle.

Whether they occur at a petting zoo, circus, or amusement park, animal injuries often occur during recreational activities.  And when it comes to these types of activities, most people are familiar with signing waivers and releases of liability.

A waiver or release of liability is a legal agreement with the purpose of limiting or eliminating potential liability on the part of the released party.  These types of agreements are generally enforceable in California, so long as they comply with contract requirements.

Among other things, waivers (1) must be clear and unambiguous; (2) must not be unconscionable or the result of deception or duress; and (3) must not be against the public interest.

It would be against the public interest, for example, for a waiver to exempt someone from responsibility for fraud, intentionally injuring another, or willfully violating the law.[14]

It is not uncommon for animals to be injured by other animals or even people.  A family dog on a walk, for example, might be attacked by an unleashed dog roaming about the neighborhood.

While pets are technically considered private property, subject to replacement at “fair market value,” there is usually no “market” for pets–-especially older dogs and rescue dogs, whose main value is sentimental.  Thus, historically, a pet owner whose pet was injured or killed by another animal, or even another person, was entitled to little or no compensation.  The law said, for example, that a pet owner could not recover veterinarian bills that exceeded the “fair market value” of the pet.”  Fortunately, this view has changed.

“In California, the Legislature has recognized since 1872 that animals are special, sentient beings, because unlike other forms of property, animals feel pain, suffer and die.”[15]  Among other special legal provisions, California law allows for punitive damages against anyone who willfully injures an animal.[16]  There are also multiple laws on the books criminalizing animal abuse, which underscores the Legislature’s view that animals are a distinct and specially protected form of property.[17]

With that in mind, California courts began allowing pet owners to recover the reasonable and necessary costs incurred in the treatment and care of injuries caused by the defendant.[18]  And in some instances, pet owners can even recover emotional distress damages for intentional injuries to their pets.[19]  Pet owners are generally out of luck, however, when it comes to emotional distress damages for negligent injuries to their pets, as well as damages for “loss of companionship.”[20]

6.       How can an attorney help when someone has been injured by an animal?

When someone is injured by an animal, it is important to determine, among other things, the legal class of the animal that caused the injury (e.g., wild v. domesticated), the identity of the animal’s owner(s), whether a business entity or other third party might also be liable, and whether any insurance policies might apply.

While an attorney is not required to take these steps, dealing with animal owners and insurance companies can be stressful, particularly when recovering from injuries.  Hiring an attorney experienced in animal injury cases can give you the confidence needed to pursue compensation for injuries caused by animals.  If you have questions or concerns about a potential lawsuit for injuries caused by an animal, we invite you to contact one of the experienced attorneys at Singleton Schreiber for a free consultation.