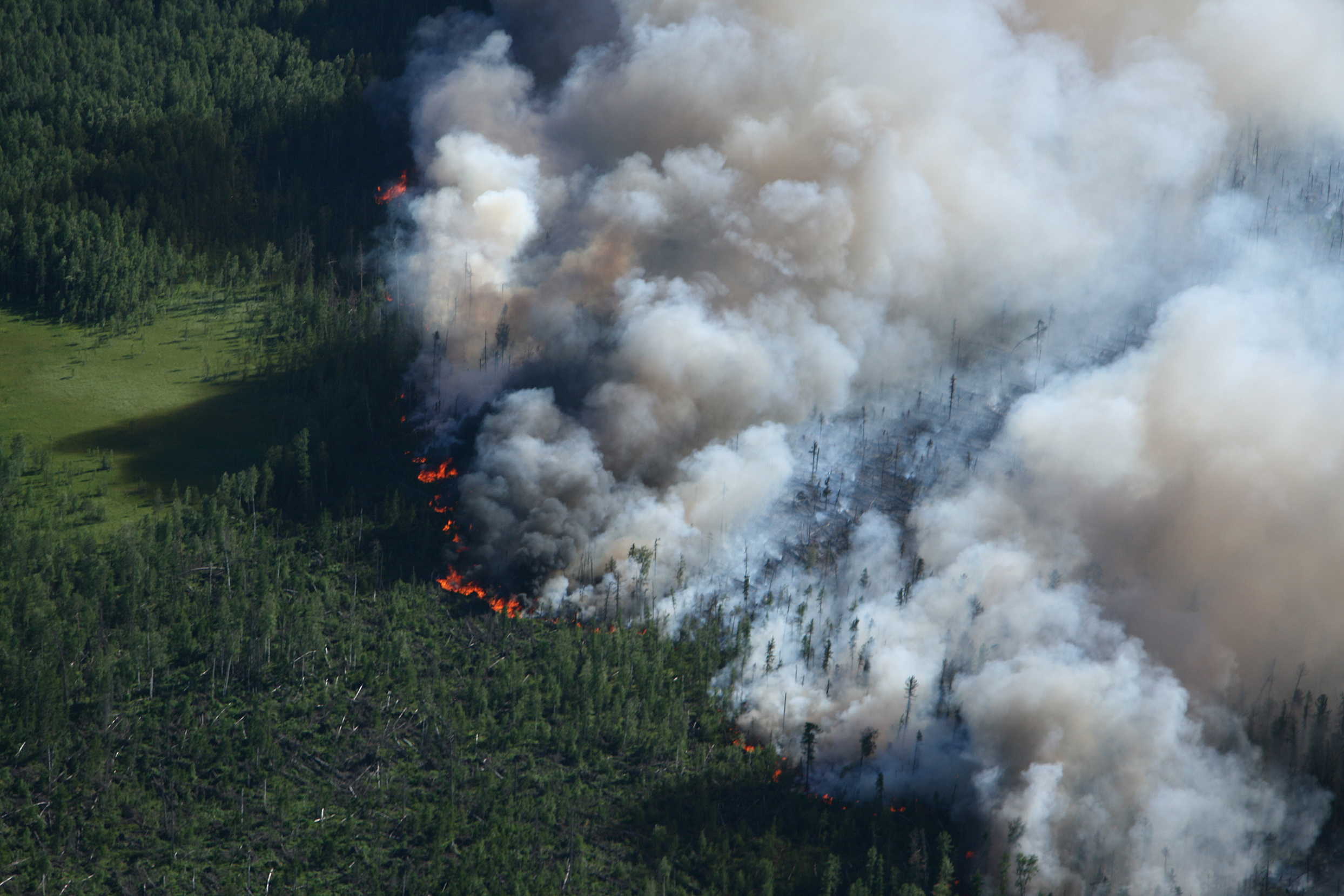 The Slater Fire sparked on September 8, 2020 in Siskiyou and Del Norte counties in California and Josephine County in Oregon. Prior to the Slater Fire igniting, the National Weather Service had issued warnings for days that hot, dry winds in excess of 50 mph would hit the drought-stricken area. In response, many utilities deenergized their power lines, but defendants PacifiCorp (and its parent company Pacific Power) did not. In addition, the lawsuit alleges that PacifiCorp and Pacific Power did not implement proper vegetation management programs to protect their power lines from trees crashing into them during high winds.

The plaintiffs allege the Slater Fire was caused by electrical equipment within PacifiCorp’s infrastructure contacting or sparking with surrounding vegetation. On Labor Day 2020, high winds led trees to crash into PacifiCorp and Pacific Power’s lines, sparking the fire near Happy Camp, California. Ultimately, the fire burned more than 157,000 acres and damaged or destroyed more than 700 structures, in addition to multiple injuries and fatalities.

The plaintiffs allege that the fire happened because PacifiCorp’s infrastructure was constructed to pass electricity through exposed power lines in vegetated areas, and because the company negligently failed to maintain and operate its electrical equipment and keep appropriate clearance between that equipment and the surrounding vegetation.

The complaint includes causes of action for inverse condemnation, trespass, nuisance, negligence, and violations of Health and Safety Code section 13007 and Public Utilities Code section 2106. The plaintiffs in the case are homeowners, renters, and business owners who lived and/or owned property in Siskiyou and Del Norte counties in California and Josephine County in Oregon. The case is not a class action; instead, the plaintiffs have elected to join their individual lawsuits in a single action under the rules of permissive joinder.

The relief sought includes damages for repair, depreciation and replacement costs for real and property, loss of use, lost wages, medical expenses, evacuation expenses, among other general damages, as well as punitive damages and attorneys’ fees.

The complaint is the second the firm has filed against PacifiCorp relating to the Slater Fire. The first, filed in January 2021, seeks relief on behalf of 69 plaintiffs.

The plaintiffs are represented by Gerald Singleton, J. Ross Peabody, John Lemon, and Tommy Vu of Singleton Schreiber LLP. With more than 100 employees and offices throughout California, Singleton and his team have represented more than 10,000 victims of utility fires and has recovered approximately $1 billion in settlements and verdicts for its clients. The firm currently represents thousands of victims of the 2021 Dixie Fire, the 2020 Mountain View and Zogg Fires, the 2019 Kincade Fire, the 2018 Woolsey and Camp Fires, the 2017 Thomas and North Bay Fires, and the 2015 Butte Fire.