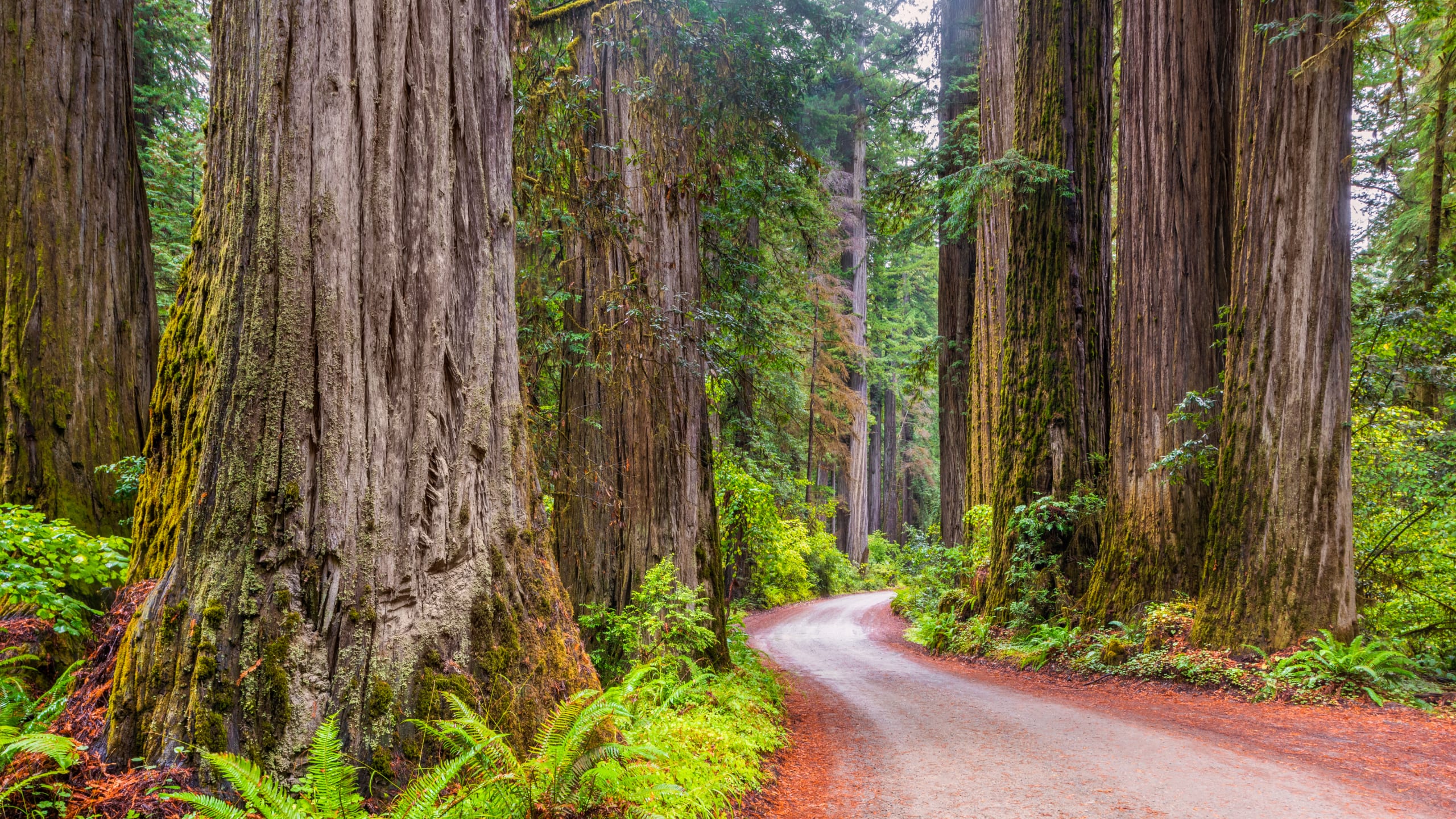 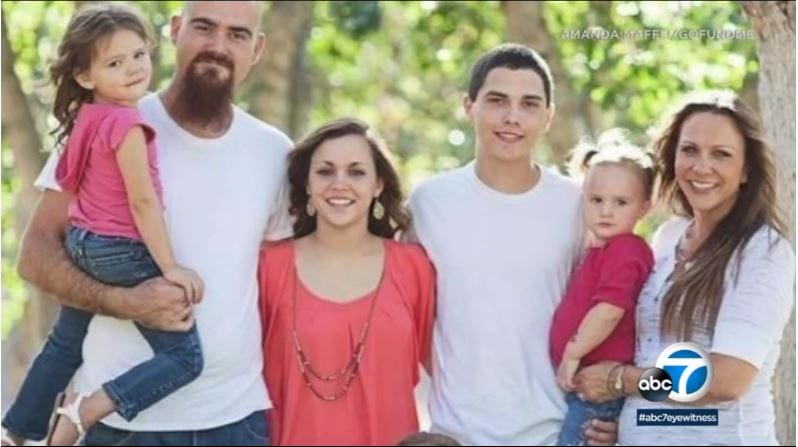 Jessica and Jake Woodruff, a married couple, died tragically after a redwood tree fell on top of their car as they were driving for a weekend getaway to celebrate Jessica’s birthday.

The mishap took place about 11:45 a.m. on March 25 along Highway 199 near Walker Road in the area of Jedediah Smith Redwoods State Park in Del Norte County.

It is reported that the estimated 175 feet tall tree, fell on top of the couple’s 2016 Honda Accord, crushing the passenger compartment. The driver, Jake, a 36-year-old man, and passenger, Jessica, a 45-year-old woman, were killed instantly, reported by Brandy Gonzalez, a public information officer with the California Highway Patrol in Crescent City.

“While trees fall during storms and windy days, they don’t usually land on vehicles, she said. Authorities are not sure what caused the tree to fall. Honestly, I’ve been in the department for 19 years, and this is the first incident I’ve seen like this,” Gonzalez told.

According to North Coast News TV, though the victims have not been publicly identified by authorities, family members said they are Jessica and Jake Woodruff of Yreka, a married couple who were traveling up the coast to celebrate Jessica’s 45th birthday as they did each year.

Redwood trees line many of the roads in Del Norte County, including Wonder Stump Road, near where a Yreka couple was killed by a falling tree.

The couple leaves behind five children, two of them adults in their 20s who will now raise their three younger siblings.

Jessica’s cousin, Rachel Lewis, told the news station that children are all dealing with it slightly differently, but they are all trying to take care of one another.

These five children are now left without parents and are facing a lifetime of expenses. An online fundraising page set up to help the grieved family had raised nearly $300,000 as of Friday morning.

If you or someone you love was hurt by a falling tree or tree branch due to negligent property maintenance, you may have a case for a lawsuit. Singleton Schreiber is currently representing a motorcyclist who was seriously injured when a tree collapsed on her while she was riding on a public roadway in San Diego. Singleton Schreiber has a long history of holding government entities accountable for dangerous conditions on public roadways, including conditions both on and adjacent to roadways that pose threats to drivers.

Our Tree Fall Accident Lawyers at Singleton Schreiber, LLP, are here to get you the justice you deserve. To speak with an attorney please call 619-771-3473 or fill out the form below.