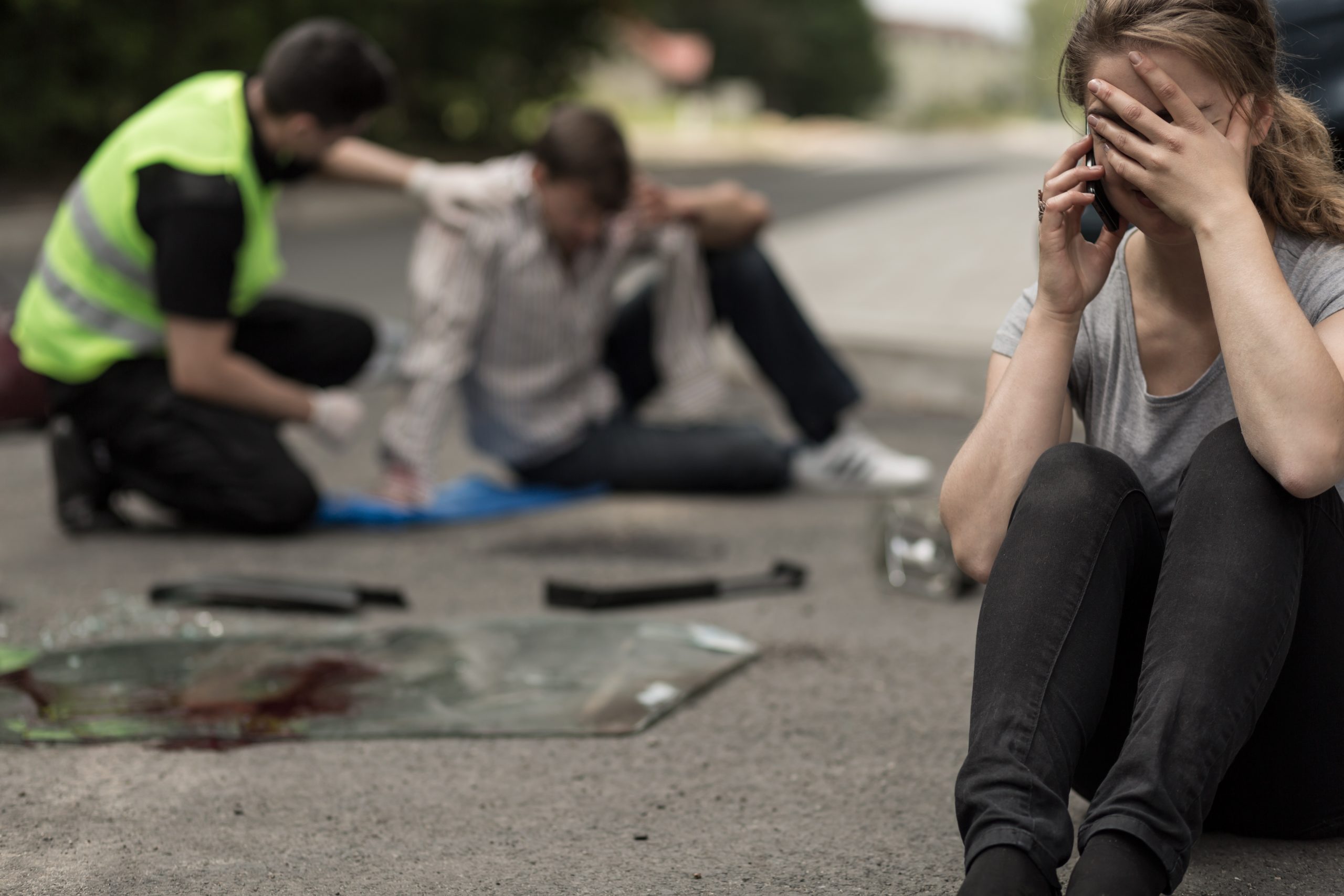 San Diego, CA – January 23, 2023 – A $650,000 settlement was reached on behalf of a pedestrian man who was legally crossing the street when a California Highway Patrol Officer backed over him causing serious personal injuries including a torn meniscus, a torn rotator cuff, and a torn quad muscle.

On February 7, 2020, George Gentry was walking across the street with a coworker in downtown San Diego near the corner of Front Street and B Street. Just as Mr. Gentry was about to reach the sidewalk, a California Highway Patrol (CHP) Officer backed over him.

Just before backing over Mr. Gentry, the CHP Officer pulled into the San Diego County Jail’s intake area while transporting a prisoner. After being told intake was full, he put his vehicle in reverse and backed into Mr. Gentry without making sure it was safe to reverse beforehand.

Unfortunately, Mr. Gentry suffered severe personal injuries as a result of the CHP Officer’s negligence, and he was forced to undergo multiple surgeries.

“California Highway Patrol is a symbol of safety. But here, the CHP Officer failed to make sure it was safe before he reversed,” said Domenic Martini, an Attorney at Singleton Schreiber. “Mr. Gentry will continue to live with pain and limitations. While nothing can reverse what he has undergone, this settlement will cover his future care needs.”

With more than 120 employees and offices throughout the western United States, Singleton Schreiber has recovered over $2 billion in settlements and verdicts for its clients. The firm currently represents thousands of people in California, Oregon and New Mexico who have been harmed by the wrongful conduct of others. For more information, please visit https://singletonschreiber.com.