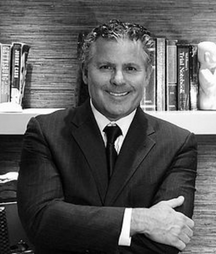 Mark started his career as a trial attorney at Federal Defenders of San Diego in 1993, the only federal defender office in the country that recruits attorneys directly from law school. After honing his trial and appellate skills there for five years, Mark returned to his home state of New York to try cases in Manhattan.

In 2000, Mark was recruited back to Federal Defenders of San Diego, where he supervised a ten-lawyer team. In 2004, Mark started his own practice devoted to complex civil and criminal federal litigation. Mark is actively involved in the legal community. He frequently is invited to lecture at advanced trial skills seminars. Every year since 2008, his peers have recognized him as being in the top 5% of San Diego lawyers, as reflected in his annual selection in Super Lawyers of San Diego. Each year since 2019 (pg.31), Mark has been featured in Best Lawyers in Southern California Magazine.

Mark is of counsel to Singleton Schreiber and primarily litigates the civil rights cases for the firm. Mark will use his decades of successful trial experience to help the firm’s clients maximize recovery and rebuild their lives.

In February 2020, after a seven-month RICO murder trial, the jury acquitted Mark’s client, Albert Lopez, who was the International President of the Vagos Motorcycle Club, of all charges against him.

In March 2022, a San Diego jury returned a verdict of 85 million dollars against the San Diego Sheriff’s Department for the wrongful death of a young man named Lucky Phounsy.  Mark and Tim Scott of McKenzie Scott were the trial attorneys for the Phounsy family. It is the largest civil rights wrongful death verdict in history. 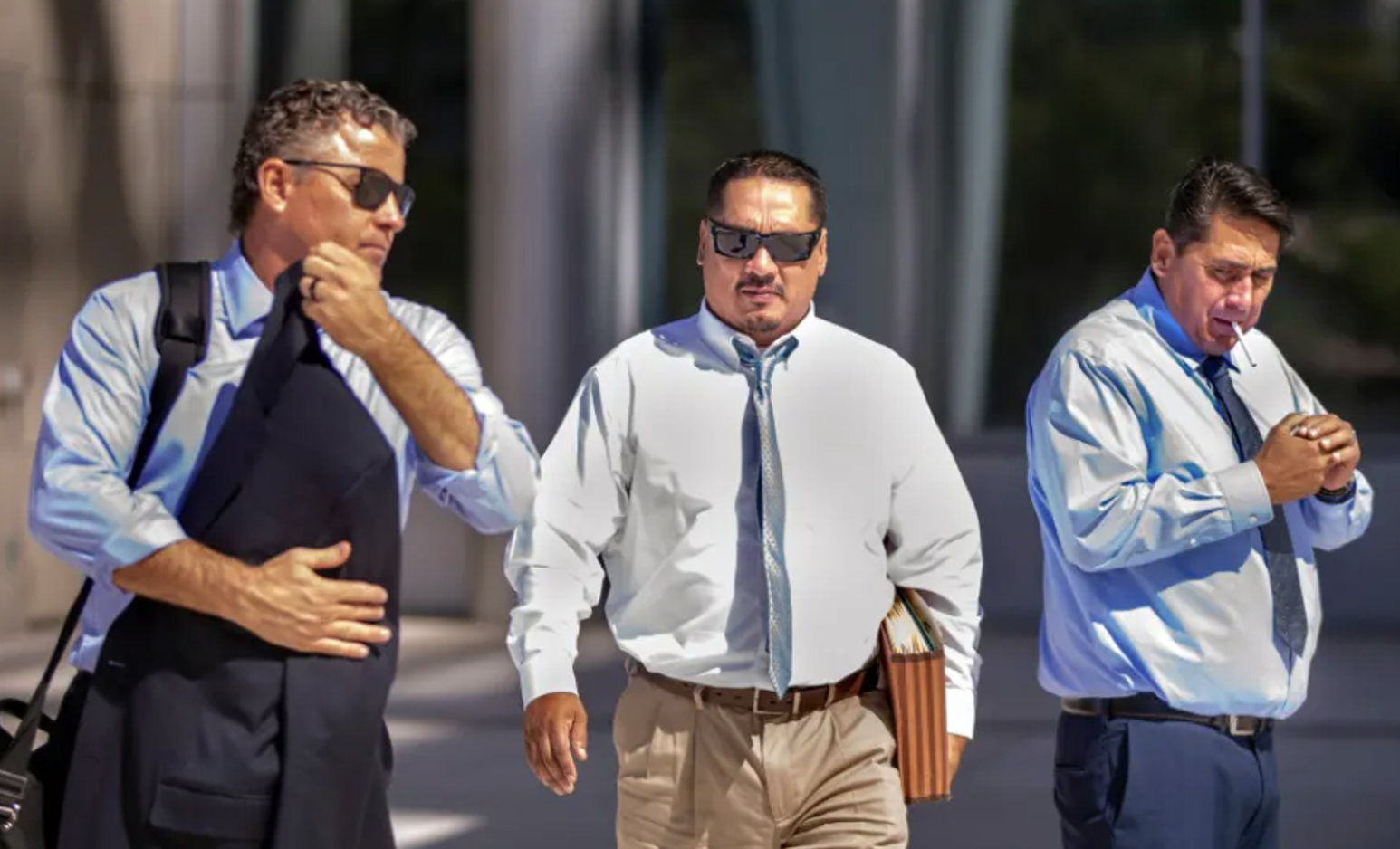 United States v. Barry Mills, Mark represented the lead defendant in the largest RICO death penalty case ever prosecuted by the Department of Justice, culminating in a 10-month trial.